Great Literature is an institution and it defines relationship that it forms with the emerging possibilities of future and the never entombed past. Pasts and futures reflect in great literary works. Shakespeare and Allama Iqbal share spiritual lineage and it is most visibly evident in their verbal decorum and thematic patterns. Allama Iqbal’s construction of dialogue is similar to that of Shakespeare’s in its nature and thus it distances him from both Indian and Persian forms of dialogue composition. Dialogue is Shakespeare’s creative agency. Every time we go back to a work of Shakespeare, the dialogue formation seems, as if, rearranged and automatically situationalized as derivative form of the plight of existence and we look at the play every time as a new discovery, a newly found document about our own past. Iqbalian dialogue is of psychological and political nature, it is revelatory not just in traditional sense of speculating character’s inner world but it simultaneously involves study of historical and geographical locale. While reading ‘Siddique’, for instance, we cannot keep ourselves aloof of the atmosphere and find ourselves within the mosque fourteen centuries ago where the dialogue originally took place. The order in which internal constitution of the speeches takes place but also theatrical turn-taking, character’s having ‘access to the floor’, everything well secured. Iqbal here establishes communication in real situations and transports the readers’ imagination to the world apparently lost to us in the flood of time. Both the poets are Ishraqi in their approach towards their fundamental thematic issues and both encourage inverse reading of their texts. Iqbal’s Jawab-e-Shikwa is among the best of his works to offer an inverse reading to understand the meaning of his central philosophical-poetic concern, Self (Khudi). 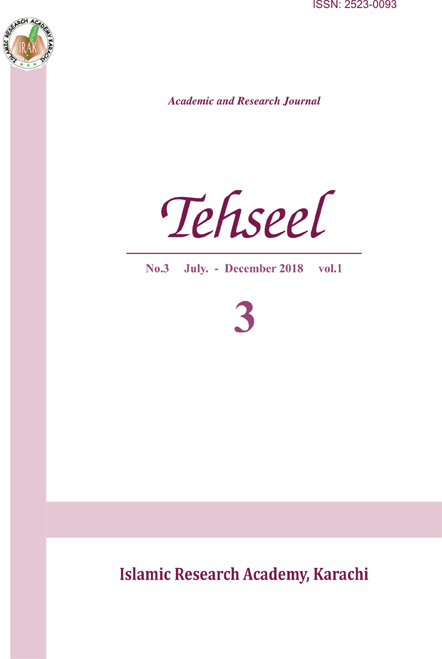