In this article, the editor of the text presents stances which remain unclarified and no relevant references quoted in the review of Urdu text of Waqai Babar by a noted scholar Mazhar Mehmood Shirani. Professor Yonus Jafri, worked the Persian department of Dehli University, rendered the original Persian text into Urdu on the request of the editor. On Urdu title of Waqai Babar, its editor mentions that the original work Babarnama has already been published in Turkey and Persian languages, titled, Waqiat-e Babari. The title adopted in those languages is right as Muhammad Zaheeruddin Babar writes at times word Waqiat in his work. Based on relevant sources, the text editor clarifies that there is a mistake made for writing Babarnama as Tuzak by the reviewer. The article cites number of English works about interpretation of a Persian couplet in which the reviewer has his own interpretation and found the couple a metaphorical way of speaking. 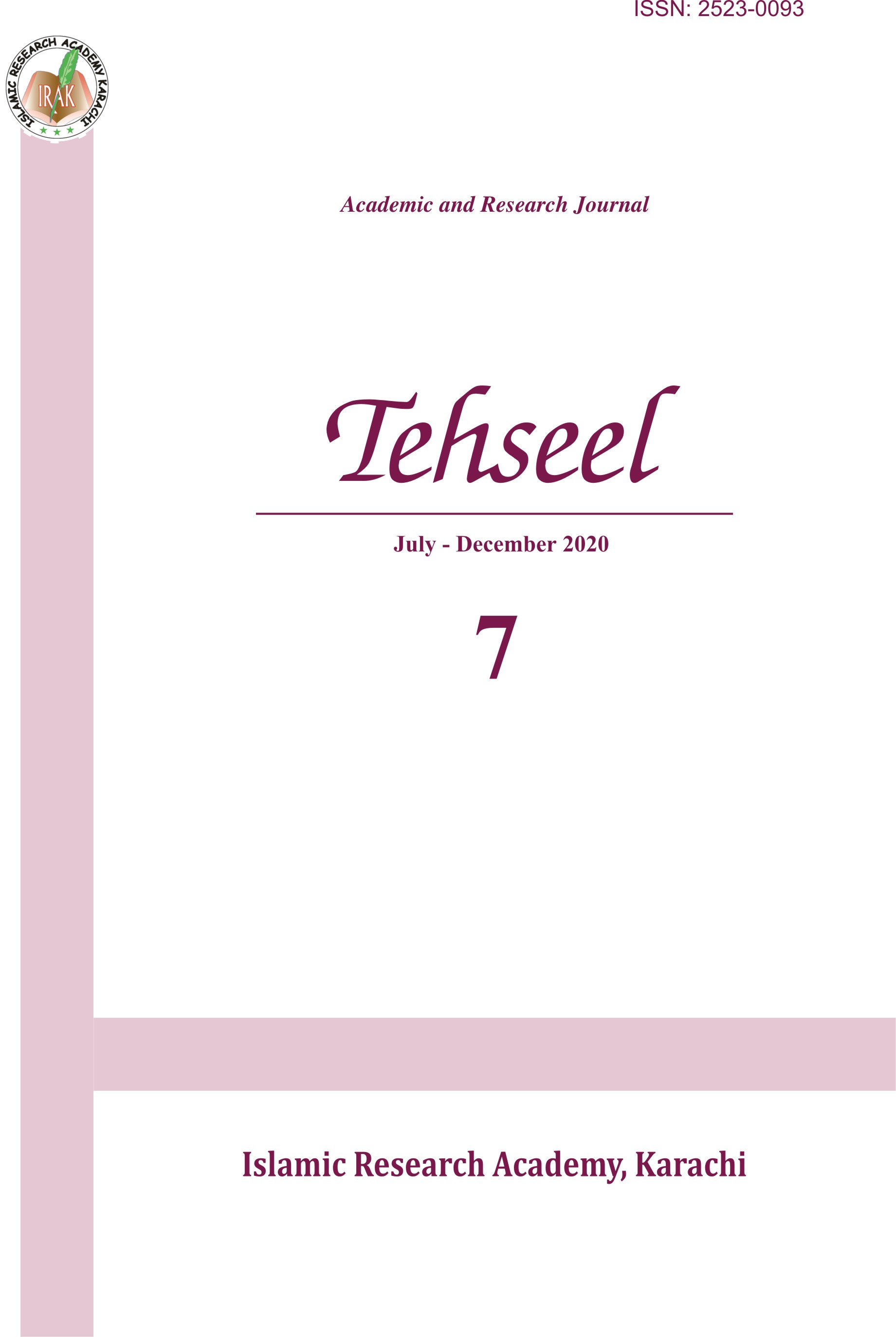