The article attempts to explore the possibility to recover truthful memory about the Furthest Mosque as it is a religious mandate to engage in such recovery regardless of how unpopular it is under given political circumstances. On account of Palestinian problem and the case of the Furthest Mosque, the article draws heavily on conversation and debates took place with the Pakistani institutions of religious education. For two important reasons, article focuses it as a typical case of sacrificing truthful memory in the name of circumstances and the position taken by the Muslim Endowment Committee of Jerusalem on the question of the rights of custodianship of the Jews and the Jewish Relics and sites in Jerusalem merely echoes the religious opinions forged by the Indian religious scholarship in the early twentieth century and is no more than a replication this modified untruthful memory and its application to the political arena. While the Pakistani context did not allow for a widespread healing, given the absence of a Jewish community in Pakistan, it does offer hope that recovery of truthful historical memory as a considerable potential for improving Jewish-Muslim relations since the conceptual problems have often spilled over into situations of violence and extend to situations that involve national identity that is fed by religious identity. 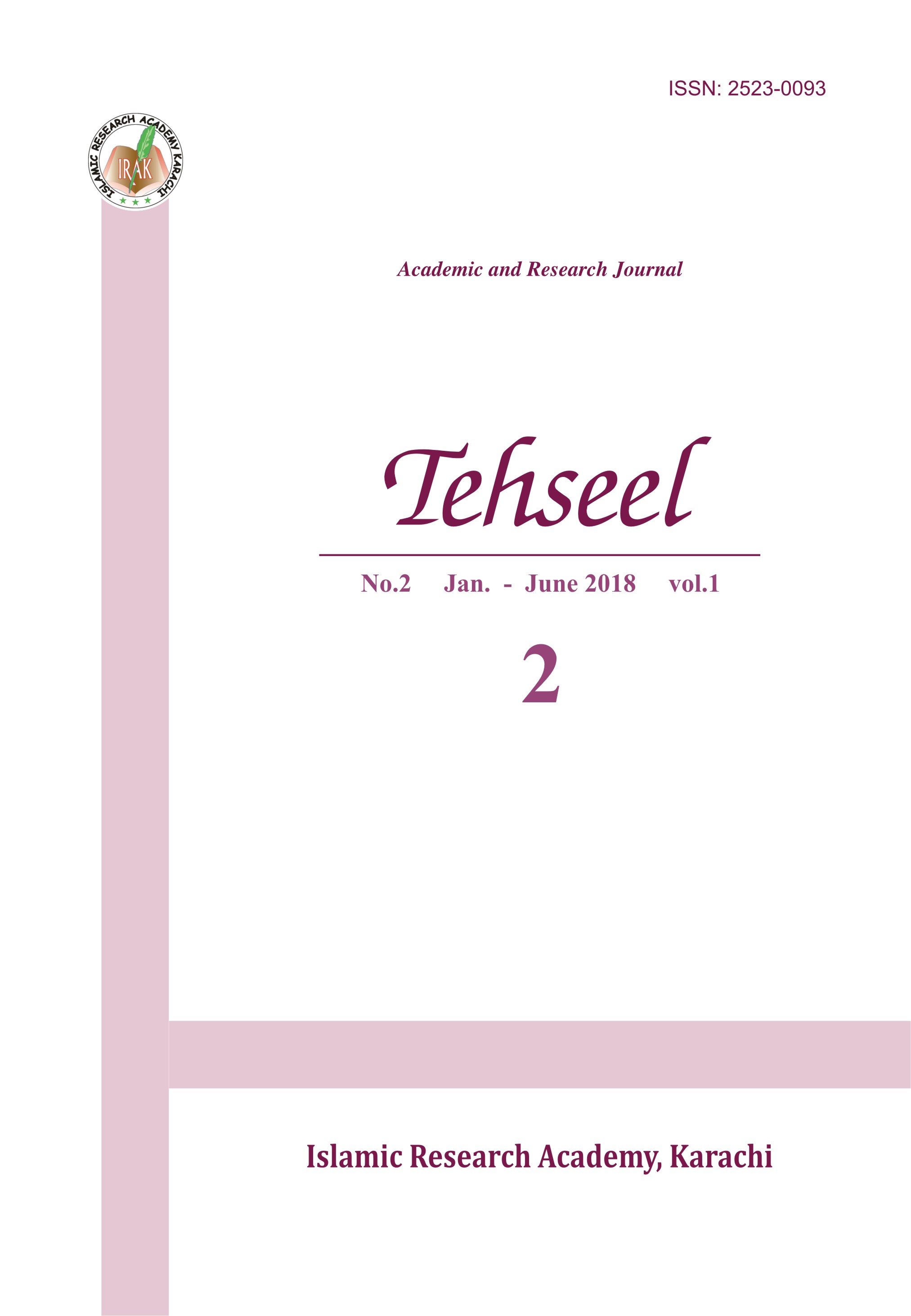