The articles highlights the little cited academic works by Henry Beveridge and Annette Beveridge of late nineteenth century scholars on the early Mughal period from Babar to Jahangir. This article not only sheds lights on the lives of the scholars but also discusses their works. Henry’s father wrote Comprehensive History of India…in three volumes. The later scholars are indebted to the works of these writers. Henry was among those few colonialists who defied the rulers in the pre-partitioned India. He wrote against their injustices and supported Indians to promote their upliftment. 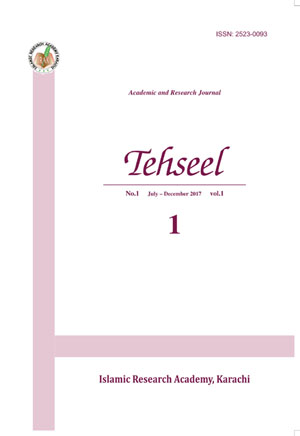