Iqbal’s Visions of Civilization, Modernity and Nationalism: Are his Ideas Relevant Today?

This article presents the conception of Allama Iqbal about Democracy, Nationalism and Communism and he explained these are actually facets of the tyranny of imperialism as the spirit of freedom and the dignity of man are being trampled underfoot in a way to which not even the darkest period of human history presents a parallel. He believed that the Muslim community (Ummah) had the potential to be a model for the humanity, and he wanted Pakistan to take the initiative to revive the Ummah with the spirit of humanism. One of the early challenges that Pakistan encountered as a sovereign nation-state was the framing of a constitution that would ensure universal values of human dignity and equality as opposed to a narrow nationalistic loom. Pakistan has a great potential to become an alternative model for universal peace and prosperity by following Iqbal’s dream and by fulfilling Qur’anic guidance for good governance. Pakistanis should contemplate Iqbal’s call that “every Muslim nation must sink into her deeper self; temporarily focus her vision on herself alone. 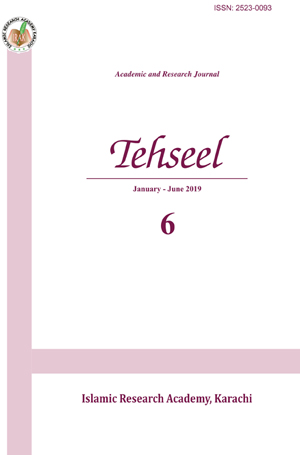