The article aims at introducing the fourteenth century mathnavi Chand Ein by Maulana Daud. The mathnavi is considered one of the earliest texts of Awadhi language. Its poet is believed to be one of the foremost poets who wrote allegory to use the theme of sophism. Its genre is allegory in which the poet discussed many themes of sophism to enchant the readers of his times. The mathnavi had its traditional opening such as Hamd, Naat and Manqabat. Renowned historian Maulana Abdul Qadir Badayuni in his Muntakhabut Tarikh mentioned it. It was then famous for its contents and Shaikh Taqiuddin, grandson of the poet, read it through mimber of a mosque. Noted literary researcher Hafiz Mahmood Shirani for the first time in Urdu briefed it. Few Urdu literary researchers such as Syed Hasan Askari and Dr Muhammad Ansarullah discussed it in their articles. The poet dedicated its work to Juna Shah, one of the wazirs of Feroz Shah Tughlaq of Delhi. 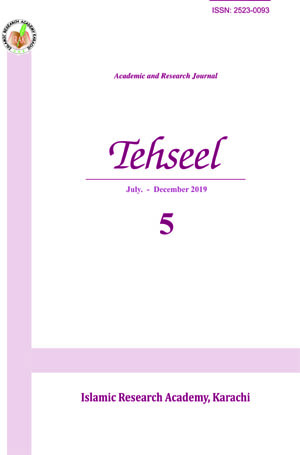