De-colonizing psychology: Some remarks from a marginalized perspective

People face with three inescapable problems: the problem nature poses; the social problem and the religious problem. This third issue seems less important that the other two. This article aims at explaining that religion is relevant to the chief concern of our century. It can no longer be assumed with impunity that religion was primitive superstition outgrown by civilized, rational man. The religious instinct is extremely powerful. The rift between science and religion has finally brought modern science in the midst of its present predicament. Modern science has become radically incoherent, not when it seeks to understand thing and subhuman organisms and the cosmos itself but when is seeks to understand man, man qua man. This has far reaching implication beyond the academic world leading to the crises in modern physical sciences, modern social sciences and modern culture. 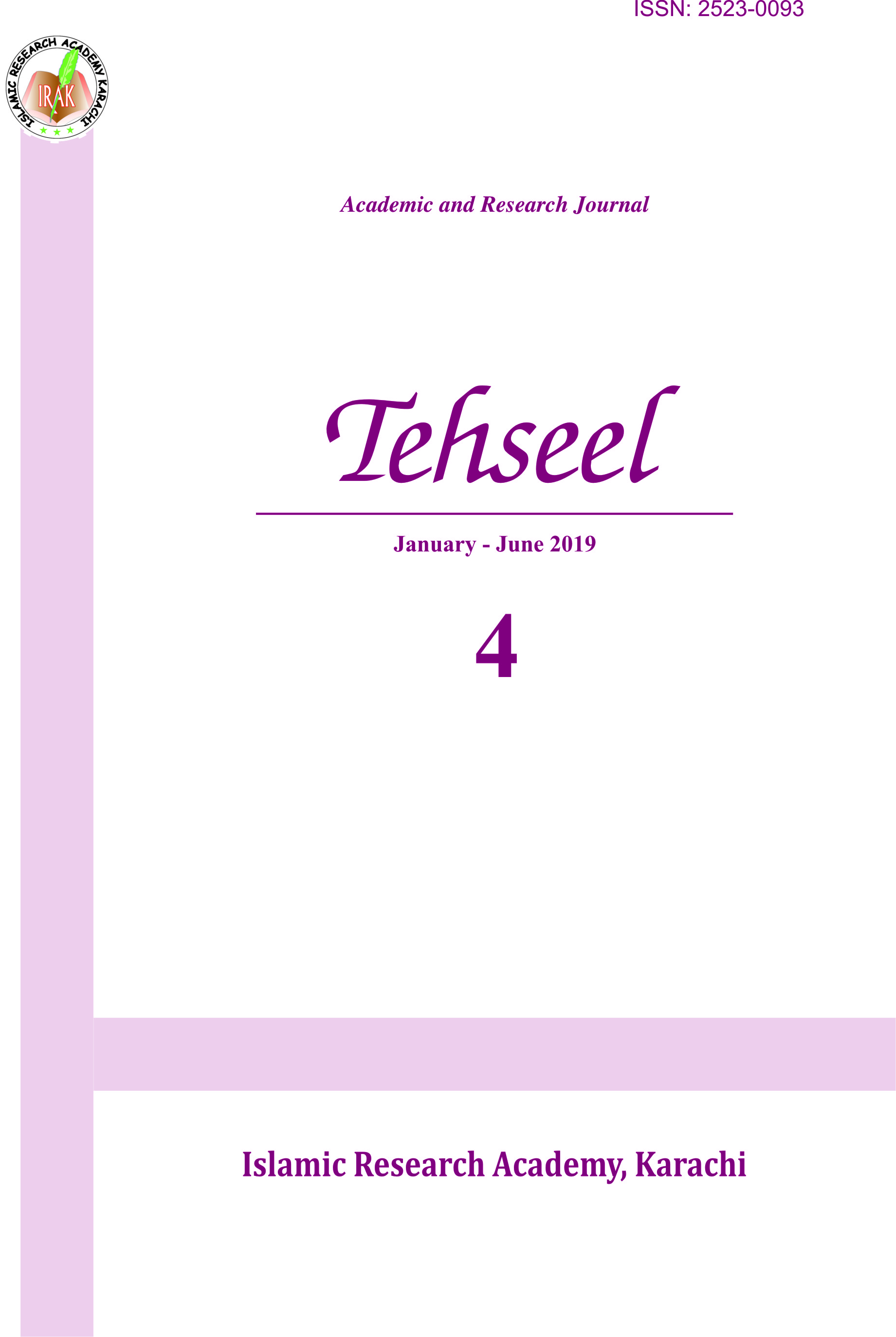